Highlights of the park

Izumisano hilly green space, rich and beautiful natural encounter location. The delicate terrain workings of nature has created over the years, and reservoirs, such as Mukai ponds and Taniguchi pond, wooded area found the nature of the relationship and the people, such as the rice terraces has spread. In addition to various kinds of birds and insects can be seen, Yuri Sasa and bayberry, is a variety of plants such as wild cherry tree adorned the four seasons of the park. 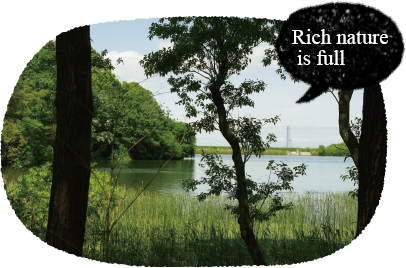 Osaka prefectural Izumisano The aim is hilly green space, the reproduction of the beautiful hilly landscape, a typical example of which is the culture inherited terraced rice fields of Nesho day in along with the history of Izumisano (Hineno quotient). Conservation and utilization of the terrain and the natural environment, performs a reproduction of forests, pull out trees, the water, the charm of the landscape plan land originally have, such as the countryside to the maximum. In addition, such as ponds and woodlots, along with the protect the plan area of the natural environment, reuse and thinned wood, pruning branches that occur in the process of park development, such as conducting environmental learning for children, park development that was also friendly to the environment it is the.

A number of natural Osaka prefectural Izumisano hills green spaces show us a variety of facial expressions for each season. ※The day root Zhuang ... Izumisano medieval era, was known as "Izumi country Date Nesho". This is derived from that land of Izumisano the US manufacturing as a manor of Kanpaku Kujo who has been actively carried out. 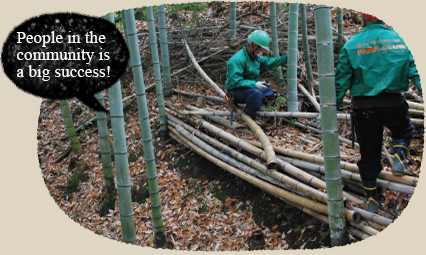 Osaka prefectural Izumisano is one of the most of the features of the hilly green space, the fact that the park to build together with local residents. Schools and local industry, in cooperation with companies and various organizations we are promoting the park building. Development and regional greening of various activities programs, welfare, people training to be active in community development, such as the base formation of the tourism network, we aim to "park development that also serves to the activation of the region". 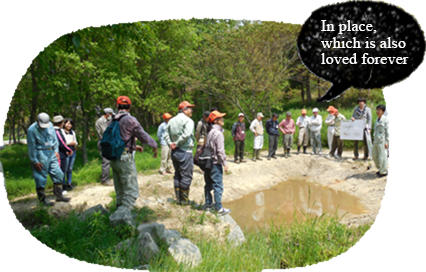 To allow the fun park making people involved in the park, and the future of each rule and activities location of the activities to be the scenario of park development to promote the park development while discussions with everyone. Once also review fixed rules, many times modified if necessary. By people who understand this rule is to expand the activities in the park, we will spread more and more the circle of programs and activities. With the times, while changing the appearance along with the region, we aim to park to continue to make indefinitely to meet the needs of humic. 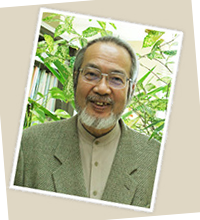 When the Middle Ages, "day Nesho" and called they were Izumisano hilly green surroundings, has a history background that manor US manufacturing has been actively carried out. That was planned with the aim to reproduce the historical and cultural landscape typified by rice fields and ponds, is the Osaka prefectural Izumisano hilly parkland. The land to tell the day history of root Zhuang now on the stage, now, humic and Osaka Prefecture has promoted the park development Hand in Hand. The important thing is, while changing the shape this activity with the times, that it's park also continue to create forever. Among the rich fruitful landscape, through the activities, while involvement era and regions, people and people, we hope that nurtured continue. 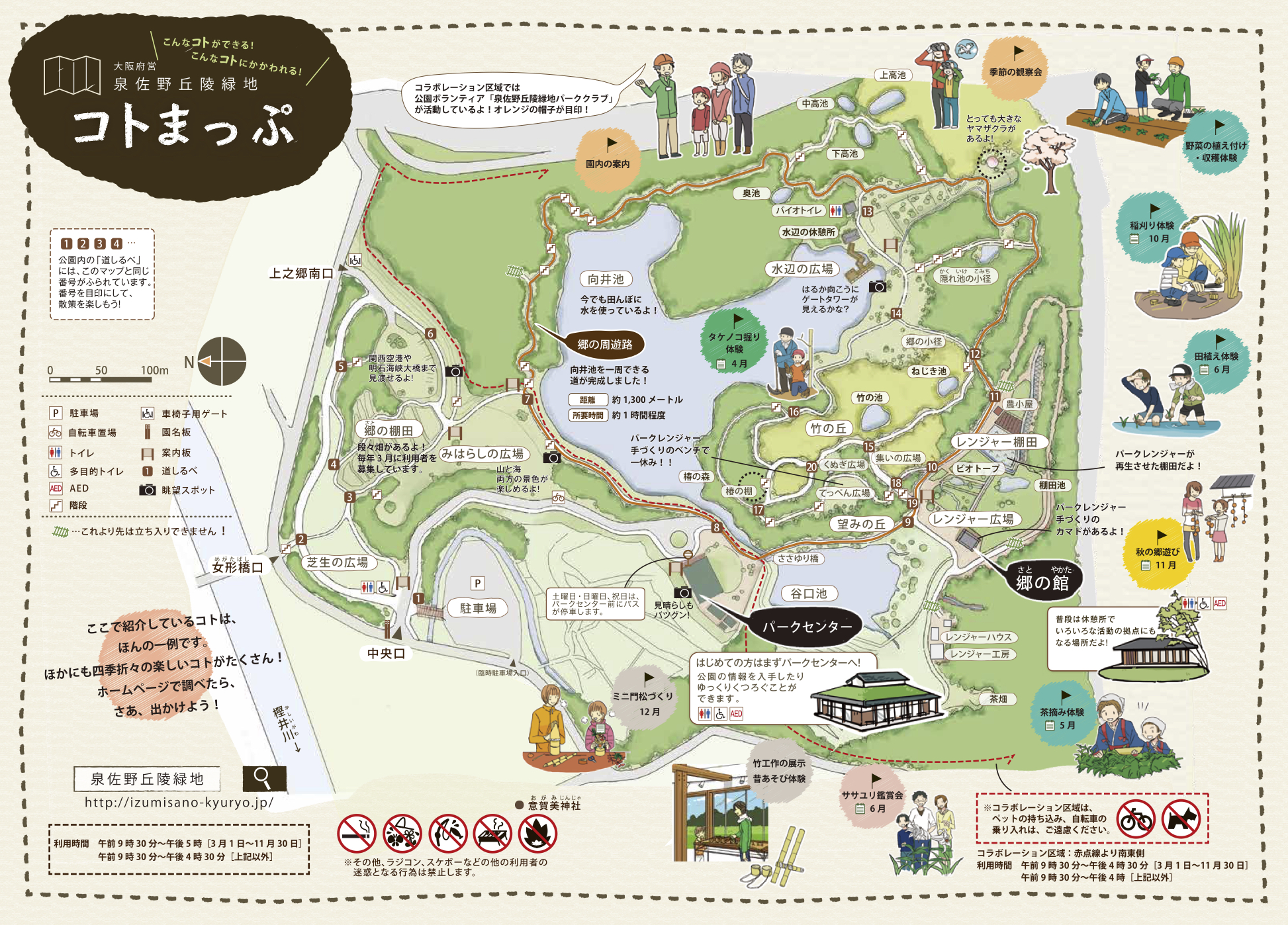 ※ As a general rule, other than the garden path and the square is off limits.

In Izumisano hilly green space has been planned and held a variety of "things" programs that take advantage of the rich nature of the park. Since it has issued a "thing" map for the content of the "thing", or you'll get in the Park Center, will be displayed and printed from the "thing" map download below, please refer to your freely.

This home, are manufactured and operated in cooperation with the group of companies "large-flowered meeting" we have on agree with the spirit of the green building (large coastal).